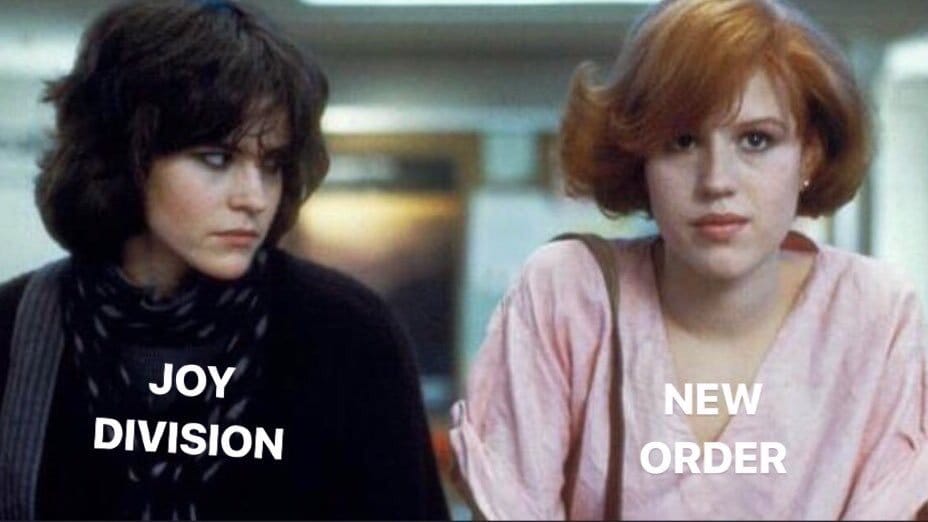 Today is my 40th birthday and I've never felt more like Allison in the photo above.

Jokes aside, this year was a tough one, both personally and professionally. I won’t go into details, but we’re all fighting a private battle that no one knows about, right? I know I am, and I bet you are too. I see you :hugs:

This isn’t another one of those “Life Lessons” posts, it’s just a list of things that I’ve learned and have kept reminding myself about in the past year. Go ahead and make fun of it, I don’t care. They’re just public notes to myself.