A few things that helped shape who I am today. 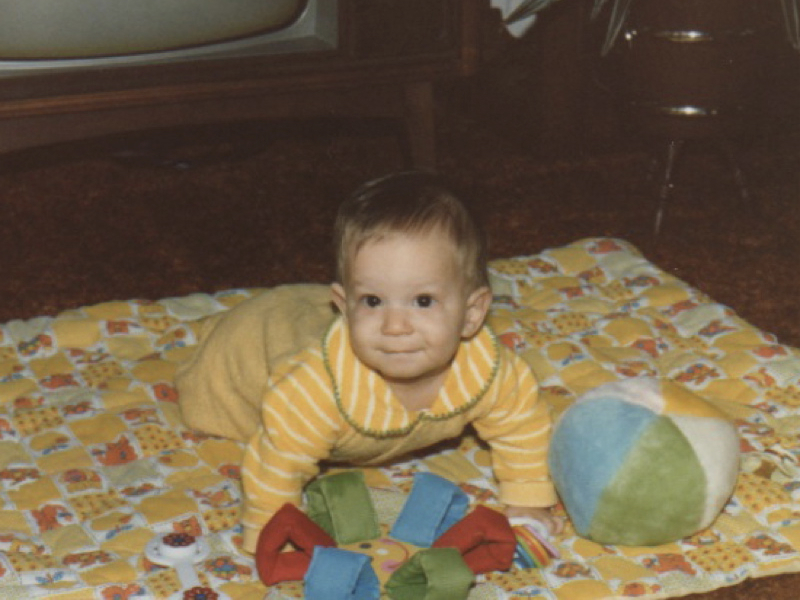 I was born on my mother’s 30th birthday. What are the odds? 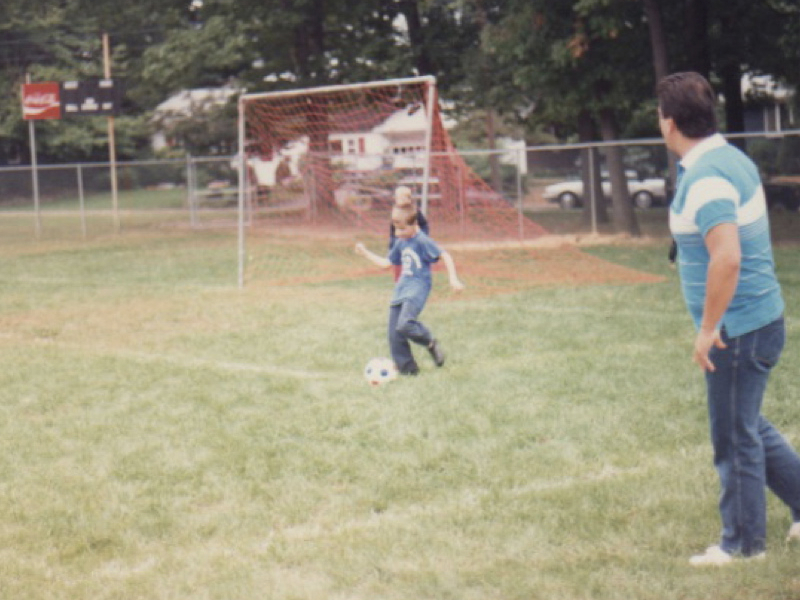 Growing up, my parents involved me in a lot of organized sports. I played a little of everything, but got a heavy dose of soccer and hockey. 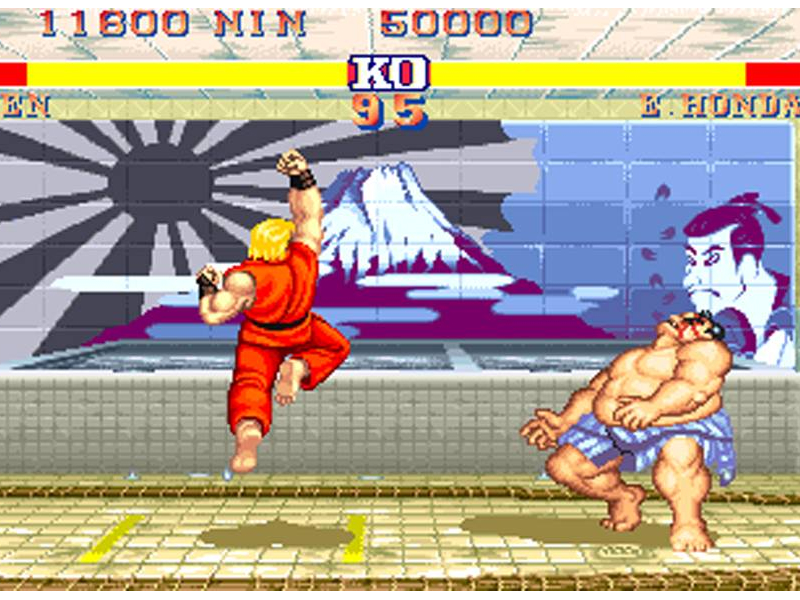 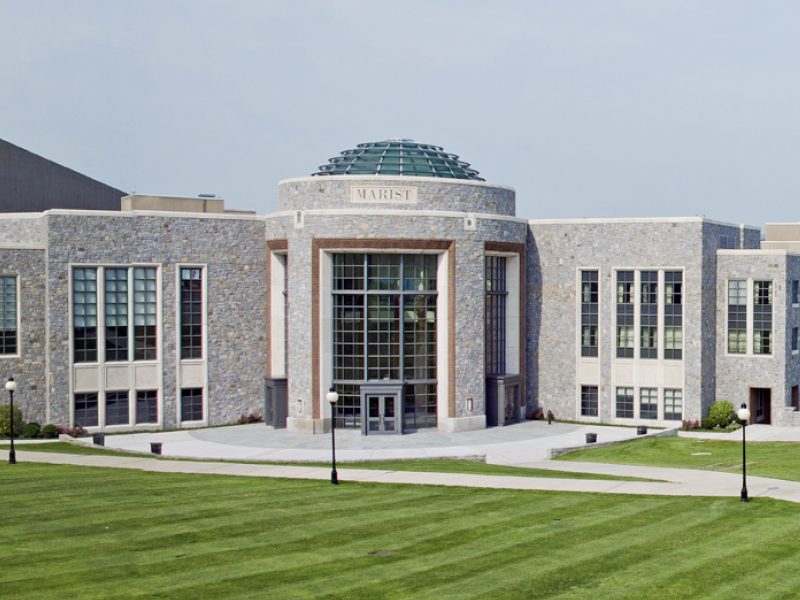 I attended Marist College in NY. I began in Computer Science, but after a year of software programming I changed majors to graphics and design. I graduated in four years despite the switch. 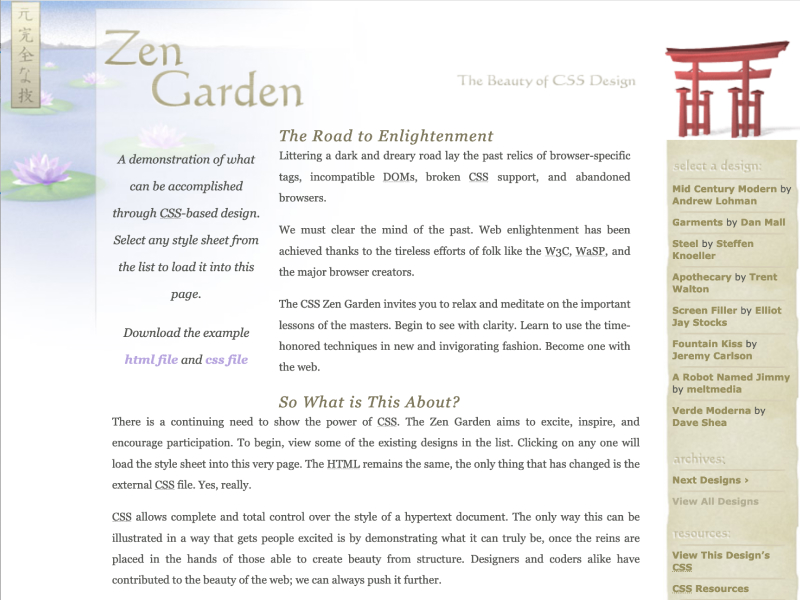 I discovered CSS Zen Garden and taught myself advanced CSS. I started working more off hours and my job started to become a hobby. 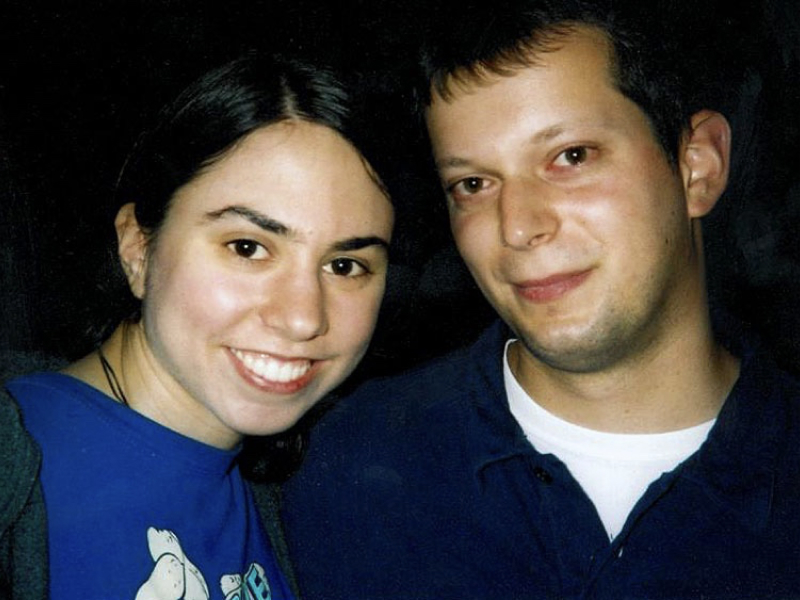 I met a girl. One that makes me a better person and whom I consider my intellectual superior. Sara and I began dating. 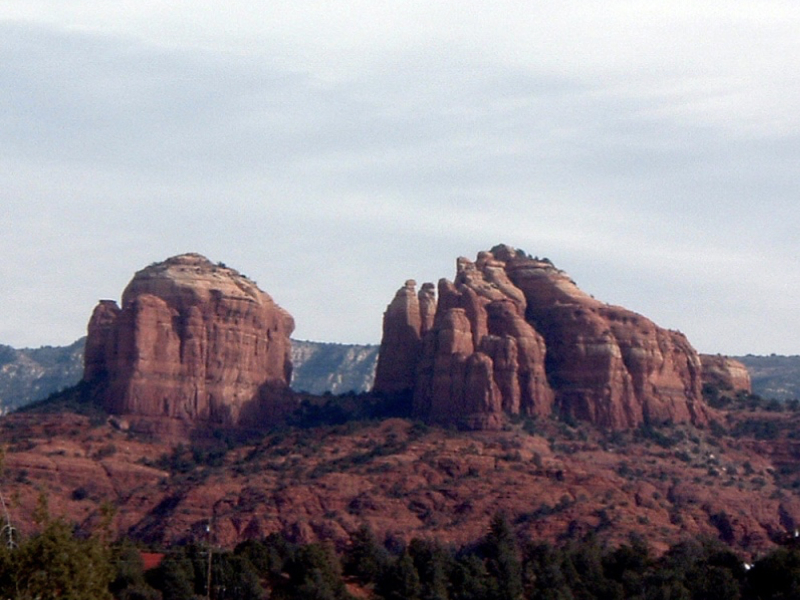 Sara and I moved to Arizona and earned post-grad degrees. I (finally) learned to question tradition and everything in my life started falling into place. 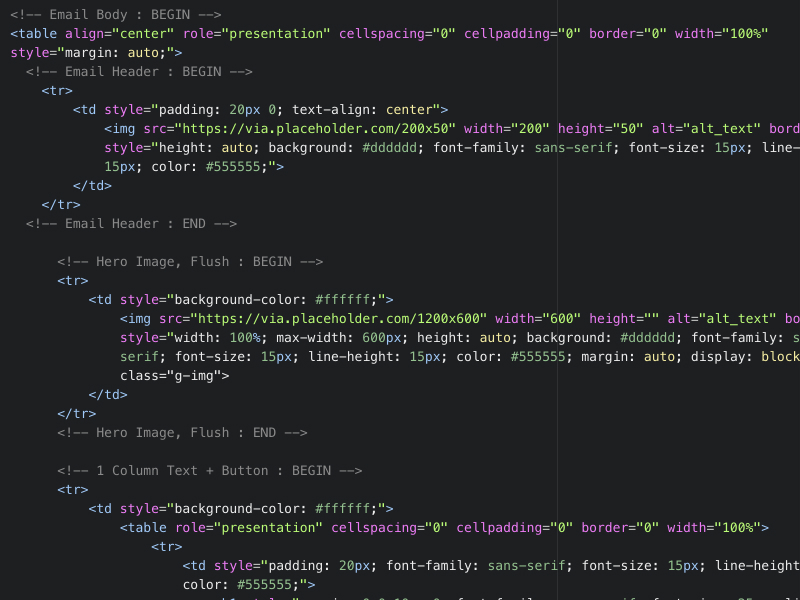 I continued to grow as a designer / developer hybrid, but also got pretty good at designing and coding HTML emails. I also began tinkering with website performance. 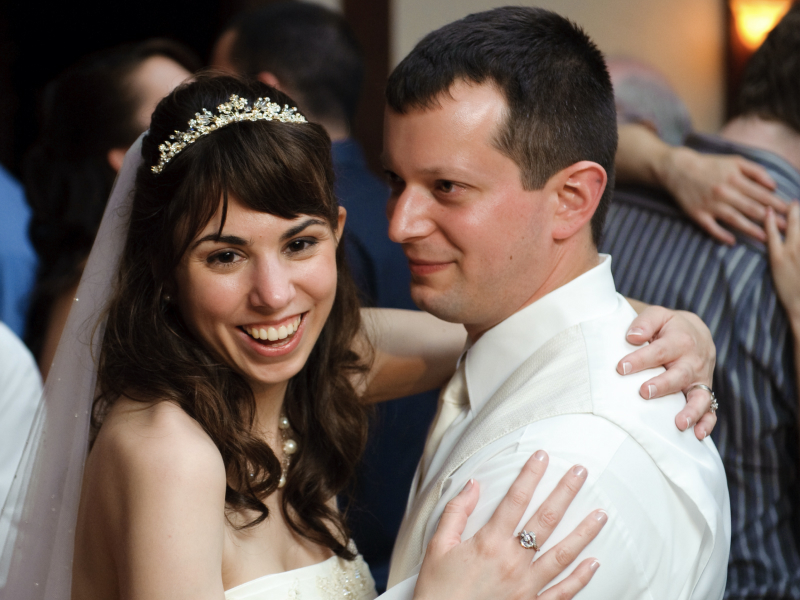 After three years in Arizona, Sara and I moved back to New Jersey, bought a house, and tied the knot. My best friend is now my partner for life. 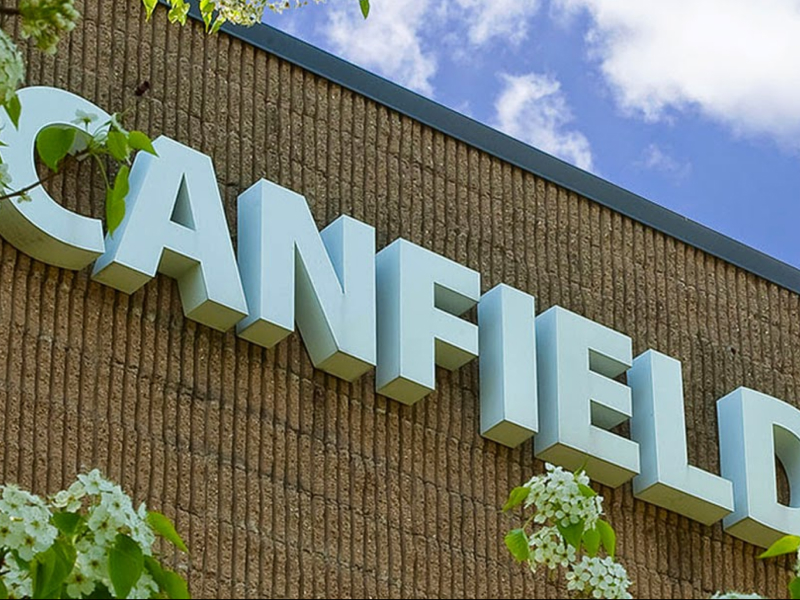 I landed a job as a designer at Canfield Scientific, a biotechnology & pharmaceutical company in New Jersey. I spent my days building web products in an industry that sorely needs thoughtful design. 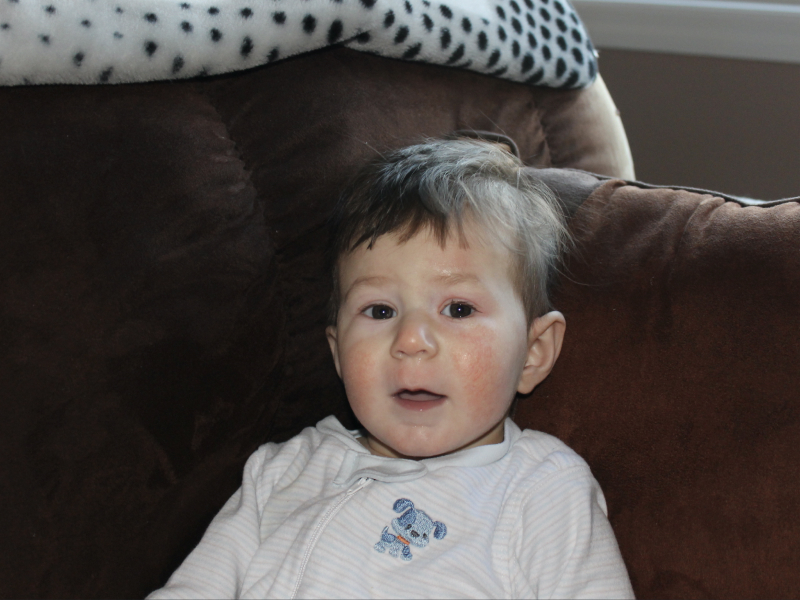 Our first child, Sebastian, arrives! We’re still getting the hang of the whole parenting thing… 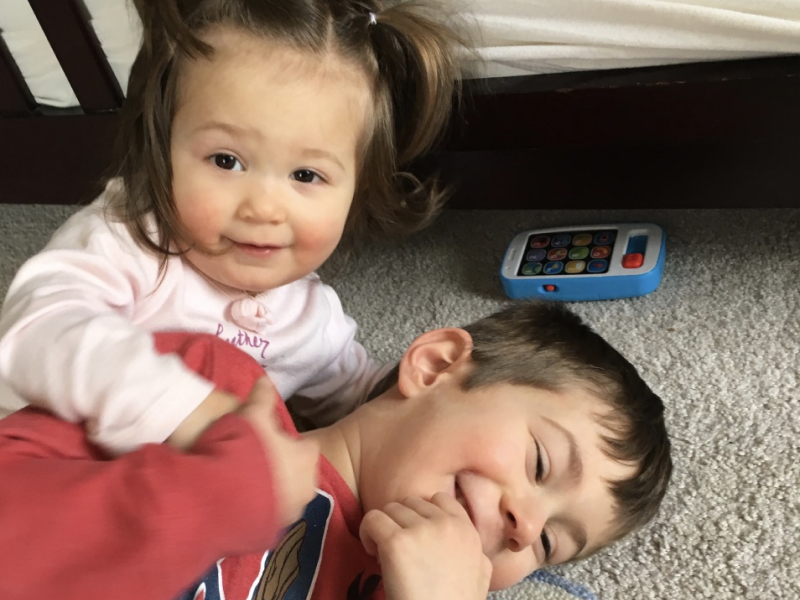 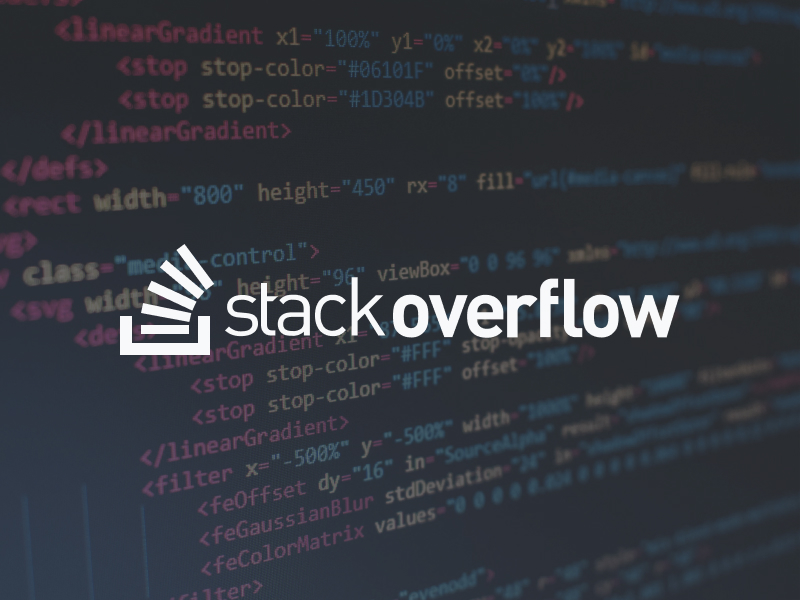 I joined Stack Overflow's design team, where I work on products that help millions of developers worldwide while working remotely on a distributed product team. 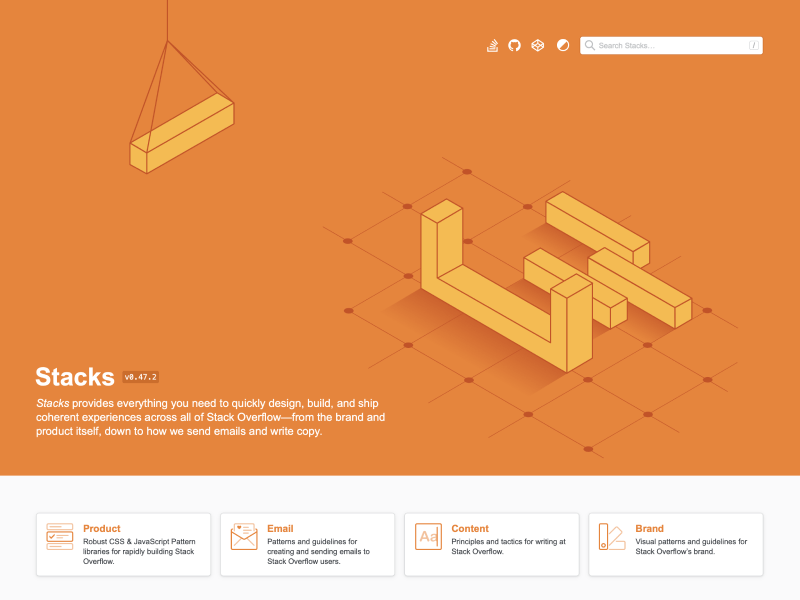 Amidst my regular product work, I contributed to our design system and led the creation of one of the first email design systems. 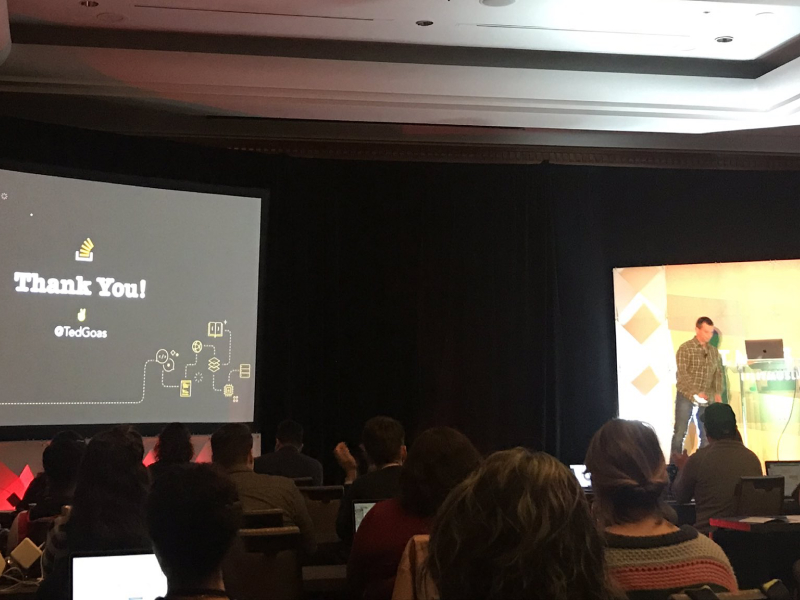 I spoke at a few conferences, mentored a designer on my team, and leaned into the "leadership" part of my role.